As part and parcel of my ongoing photographic project: https://kevindohertyart.com/visual-art/beyond-dialogue-and-silence-towards-a-limitless-future/

I have decided to visit an area of Belfast where I live, that I must admit I have neglected in my documentation of the scenes of the Northern Ireland Troubles. This is partly due to fear and partly due to ignorance.

Today being Saint Patrick’s day, I decided to visit the Shankill road in Belfast on-foot. While the rest of Belfast was celebrating all that is green, in the Shankill, it could be said that the murals and memorials are a stark contrast from the (Idealised) Republic of Ireland to many minds; just today in NYC, the leader of the second largest party in Northern Ireland, which also represents people down south, Mary Lou McDonald stood behind a green and white banner saying, England get out of Ireland.

This is a sentiment which is unacceptable to me and to many I know for sure. It has been called divisive and even ‘stupid’, at a sensitive time in Northern Ireland’s existence.

In short this is my (broadly – Nationalist) response to Sinn Fein Ireland today.

The nationalists of Northern Ireland need to reach out to Unionists…

And, also be careful who you imitate! 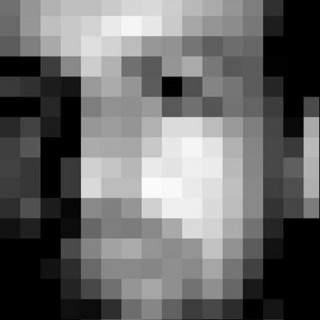